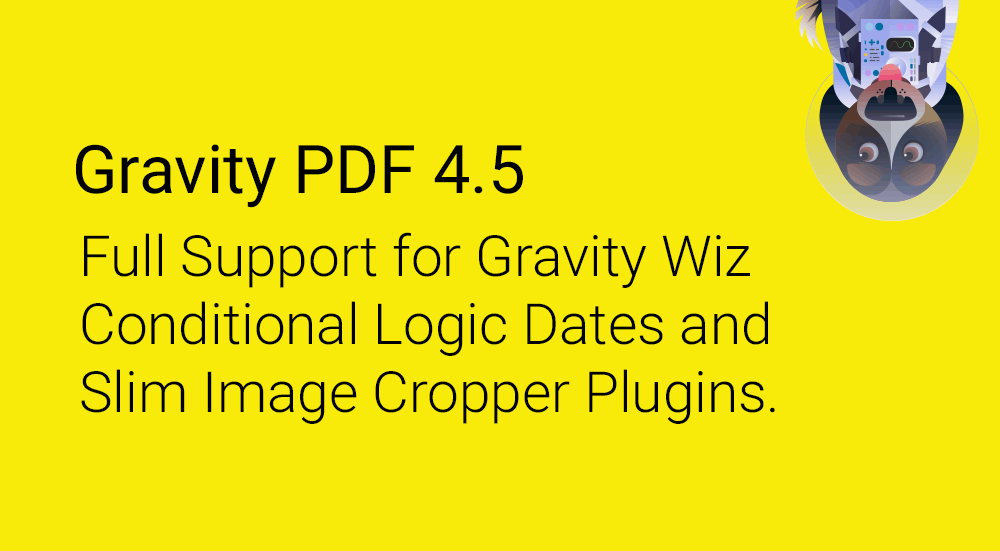 In this release, full support has been added for Slim Image Cropper for Gravity Forms and Gravity Wiz Conditional Logic Dates plugins. We’ve also added a bunch of new actions that trigger before and after the PDF is generated, and fixed a bug preventing the Public Access setting. 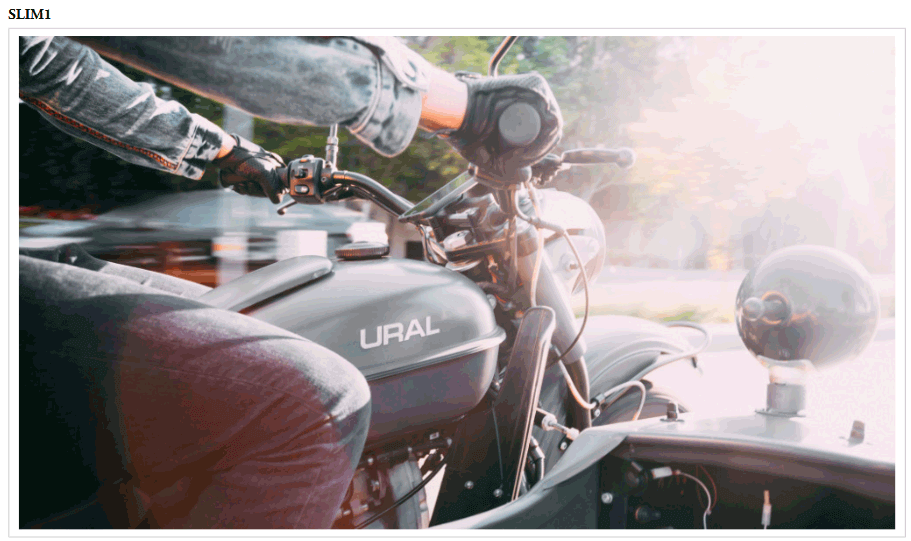 Ever wanted to display uploaded images in the Core (free) and Universal (paid) PDF templates? Now you can with the new Slim field, which is added by the Slim Image Cropper for Gravity Forms plugin. For technical reasons we haven’t added native support for images, but this plugin will automatically resize the images before they are even uploaded to your server – just make sure you set the Output image size to a maximum of 1000px by 1000px.

This plugin allows you to show or hide fields using conditional logic that is based on the date selected in a Gravity Forms Date field. We’ve added full support for this functionality in our Core and Universal templates, and this enhanced date-based conditional logic will be adhered to when the Enable Conditional Logic setting is enabled (it’s enabled by default).

We’ve fixed a bug that prevented the Public Access PDF setting from being enabled in the settings.

We’re added the following new actions to developers help run tasks before or after a PDF is generated:

Signup for the latest Gravity PDF news, tips and updates